Five men were arrested by the O.C. Human Trafficking Task Force in Anaheim 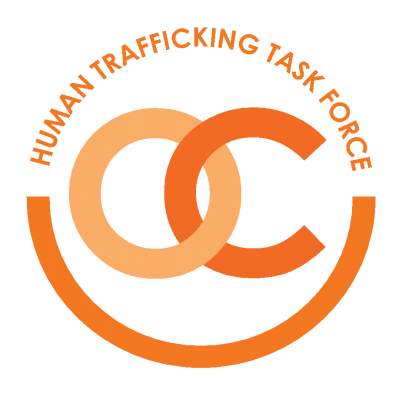 ANAHEIM, CALIF. (February 2, 2021) – Five men have been charged with the commercial sexual exploitation of a minor in connection with meeting a teenage girl through an online site to have sex with her. The arrests are a result of a four-month investigation by investigators with the Orange County Human Trafficking Task Force (OCHTTF).

In September 2020, investigators from the OCHTTF initiated an investigation into the possible commercial sexual exploitation of a minor related to the online website, Sugardaddymeet.com. The initial investigation identified other men from the website who had also met with an underage girl for the purposes of commercial sex.

For the past four months, OCHTTF investigators have exhaustively worked to collect evidence for the filing of criminal charges on the identified individuals.

“No matter how many ways predators continue to try to disguise their sexual abuse of children, the Orange County District Attorney’s Office and our law enforcement partners will never stop protecting these vulnerable victims. Working together we will continue to outsmart those who prey on innocent children, arrest them, and prosecute them. No child should have to suffer sexual abuse and we will hold these monsters accountable.” The Orange County Human Trafficking Task Force’s top priority is the protection of minors against commercial sexual exploitation. This effort continues to become more difficult due to the abundant number of dating and other social media sites. Some of these sites are openly used to advertise sex for money while others become unwitting participants when their sites are hijacked or misused by child predators.

The fact remains, countless number of minors continue to be sexually exploited online. One of the draws by sexual predators to online sites is the benefit of anonymity. Anyone can portray themselves to be someone they are not. Unfortunately, this trend continues to increase at an exponential rate, increasing the number of minors being exploited.

Anaheim Police Chief Jorge Cisneros stated, “The benefit of anonymity also works in law enforcement’s favor. Let those looking to sexually exploit children, or any victim be warned. We are investigating these crimes and will bring you to justice, which these suspects now know, firsthand.”

It is important to note that once found, these perpetrators are being charged with solicitation of a minor in addition to felony sex charges.