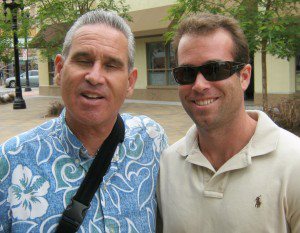 « SAUSD implements GRIP Program to keep kids in school and out of gangs
Celebrate Dia de los Muertos in Santa Ana on Nov. 5 »