Convict arrested for a commercial burglary in Fountain Valley 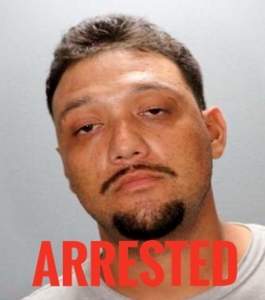