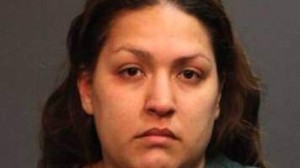 Brito’s arrest was announced Friday by Santa Ana police, who did not identify her citing the ongoing investigation.

« Does another club fight signal the start of a race war in Orange County?
Victim of shooting on South Standard played football at Godinez High School »