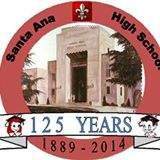 Medley’s musical legacy continues to live as such notable popular hits “You’ve Lost that Love Feelin” and “Time of My Life” are still America’s all-time favorites. In fact, “Time of My Life” for the film Dirty Dancing earned an Oscar, a Golden Globe, Video of the Year, and a Grammy. 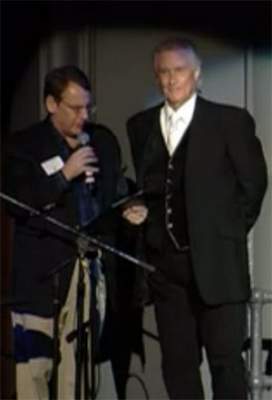 Medley always remembers his roots and the start that he received in Santa Ana. He will on Saturday, February 20, 2016, at 7:30 p.m. in the auditorium named after him at Santa Ana High School, located at 520 West Walnut Street. If you are interested in interviewing Medley prior to the concert and/or if you wish to cover the event, please contact Deidra Powell, Chief Communications Officer of the Santa Ana Unified School District at (714) 558-5555 or deidra.powell@sausd.us.

General admission tickets are available for $40.00 and VIP tickets which include a meet and greet with Mr. Bill Medley himself is $50.00. To purchase tickets, contact Bobbie Rooker at byrooker@att.net and (714) 542-7802.