Author to sign her book, A Tale of Survival, at Librería Martínez 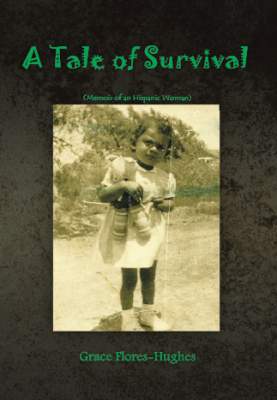