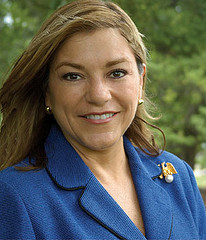 Families in Santa Ana are lucky to make $789 a week and Sanchez wants up to $2,400 from them, for the pleasure of her company?

9 thoughts on “An expensive night out with Congresswoman Loretta Sanchez”