A Judge has ruled that the OCDA DNA database is legal 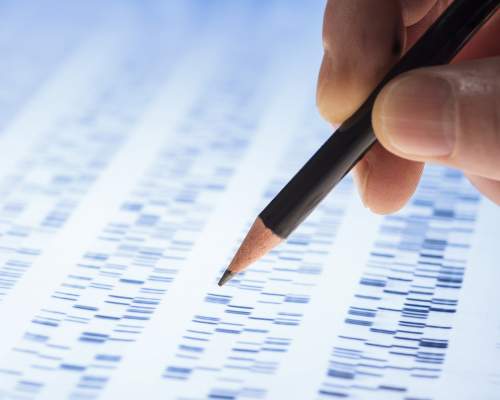