85 suspects were arrested today in a O.C. takedown of the Mexican Mafia 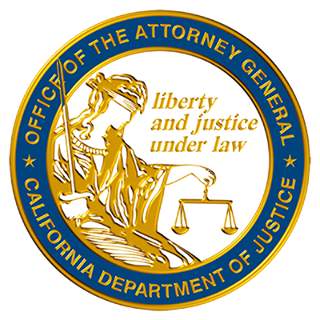 “Apprehending dangerous criminals is my number-one priority. We will hold accountable those who terrorize our communities and jeopardize public safety,” said Attorney General Becerra. “The California Department of Justice will continue to work alongside our law enforcement partners to successfully disrupt and dismantle gang activity in the Golden State. I especially want to applaud the bravery and outstanding performance of the men and women involved in this operation. Thanks to them, Orange County neighborhoods are safer.” 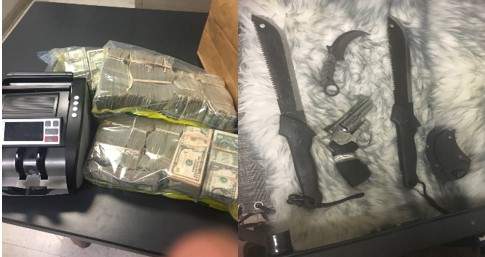 “The success of this operation highlights the importance of collaborative partnerships amongst law enforcement agencies,” said Sheriff Sandra Hutchens. “The shared communication amongst our respective agencies have resulted in the removal of significant threats from our community. My hope is that these actions will send a message to criminal gangs that you are not welcome in Orange County.”

The arrests are the result of a three-month investigation targeting the Sureño criminal street gang subsets and their criminal enterprise directed by the Mexican Mafia. The California Department of Justice’s Special Operations Unit, California Highway Patrol, and Orange County Sheriff’s Department Gang Division worked in conjunction on this investigation. 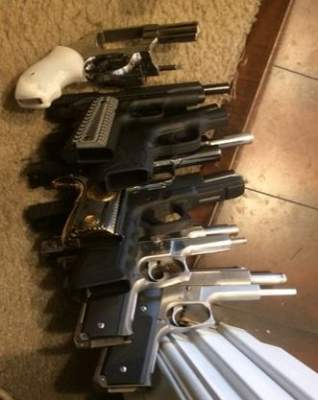 This investigation, coupled with previous collaboration between the Orange County Sheriff’s Department and California Department of Justice, has led to the largest crackdown on gang activity in the state this year, preventing a total of five violent crimes including two attempted murders.

The Special Operations Unit is a collaborative investigative effort between the California Department of Justice and California Highway Patrol that provides statewide enforcement to combat violent career criminals, gangs, and organized crime groups, along with intrastate drug traffickers.