Vincent Sarmiento to run for the 69th Assembly District 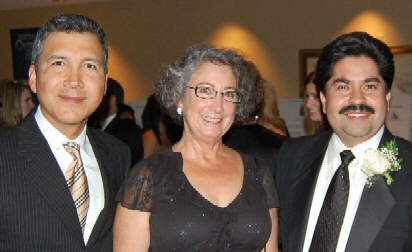 Leave a Reply to Nepo- what? Cancel reply