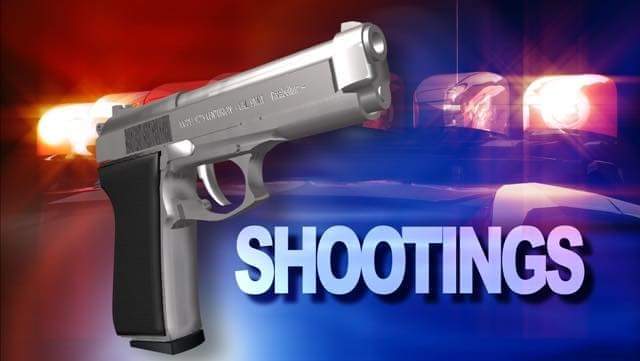 On Saturday at about 1 a.m., several calls of a shooting were received from the area of 500 South Marine. SAPD police officers located a large party at 528 S. Marine and witnesses at the party reported that three male Hispanics shot multiple times at people at the party, according to SAPD Case # 17-09360.

This shooting occurred between the Santa Ana River and Friendship Park, in Santa Ana’s Ward 5, which is represented by Councilman Juan Villegas.

On Saturday, also at about 1 a.m., a 17 year-old male was dropped off at a local hospital with a critical gun shot wound to the upper torso. Information was received that he was shot in the area of N. Bristol St. and Santa Ana Blvd. The victim remains in critical condition, according to SAPD Case # 17-09370.

This shooting happened a few blocks east of Carver Elementary School in Santa Ana’s Ward 5, which is represented by Councilman Juan Villegas.