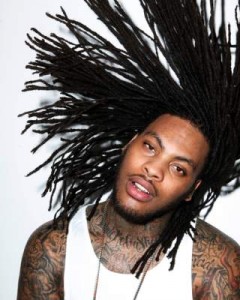 Rapper Waka Flocka Flame was scheduled to perform at the venue, according to the Observatory’s website.

A 19-year-old man suffered a stab wound to his shoulder and was transported by a friend to Western Medical Center in Santa Ana, Kim said.  And a 22-year-old man suffered three 1/2 inch stab wounds to his back and was transported by Orange County Fire Authority ambulance to UC Irvine Medical Center in Orange with stable vital signs, she said, according to the Los Angeles Daily News.

Anyone with information on the stabbings was asked to contact Santa Ana police investigators at (714) 245-8701, according to CBS News, or you can make an anonymous call to the Orange County Crime Stoppers at 1-855-TIP-OCCS.