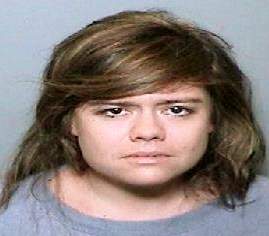 At approximately 3:00 a.m. on Dec. 10, 2016, three officers from the Orange Police Department (OPD) responded to a call for service on a residential street. While at the scene, Officer Doe stood near the back of his patrol vehicle, which was parked alongside the curb, to gather paperwork. Bertolino is accused of having a blood alcohol level of .13 percent and being under the influence of drugs while driving 40 mph in a 25 mph zone. The defendant is accused of drifting towards the curb and crashing into Officer Doe and the back of his patrol vehicle. The other officers at the scene ran to assist Officer Doe, who was underneath Bertolino’s vehicle, and the defendant is accused of exiting her vehicle. Bertolino was detained by OPD officers until officers from the California Highway Patrol (CHP), who investigated this case, arrived on scene.