Tustin man arrested on charges of molesting an underaged relative 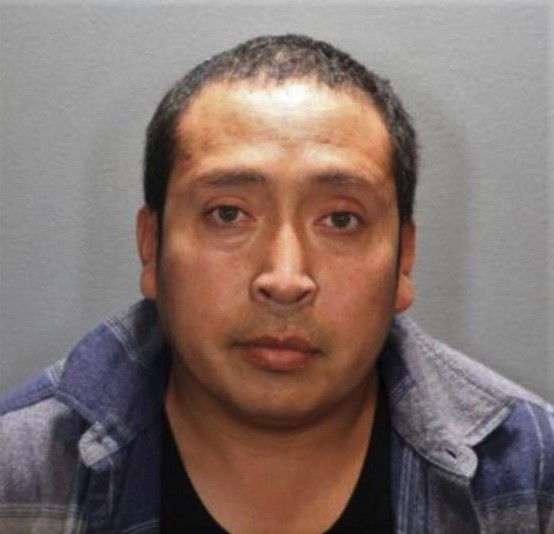 On Tuesday, January 10, 2023, at approximately 2:12 p.m., a 17-year-old female came to the Tustin Police Department to report she had been sexually assaulted by an adult family member in October of 2022.

Tustin Police Department detectives immediately began an investigation. As a result of their efforts, the suspect made several incriminating statements and was arrested within hours of the original report being filed.

Detectives also spoke with another female family member of the suspect who alleged that she was also sexually assaulted by the suspect approximately six years ago when she was 14- years-old.

The suspect, Cristobal Flores Mendez – 36-year-old resident of Tustin, was booked into the Orange County Jail on the following charges:

The Tustin Police Department is asking anyone who may have more information about Mr. Mendez please contact Detective Carter at (714) 573-3249 or ccarter@tustinca.org.