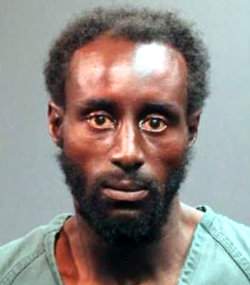 Nguyen was on his daily walk to get a newspaper and coffee at a Santa Ana restaurant when he was attacked with no warning in the parking lot. Fortunately the attack was caught on surveillance video.

Nguyen was taken to a local hospital and was in critical condition with a brain hemorrhage and a broken eye socket.

The victim was transported to a hospital and was last listed in critical condition. He suffered a brain hemorrhage and broken eye socket.

Nguyen’s daughter, Julie Nguyen, told the station her father knew his attacker from his frequent walks to the mall and has given him food, according to the O.C. Register.