The Tustin Police Dept. is conducting a DUI checkpoint on March 19 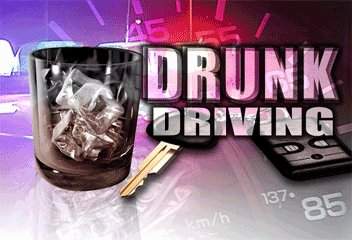 The Tustin Police Department is conducting a DUI checkpoint at an undisclosed location on March 19, from 8 p.m. to 3 a.m. They select the location based on the area’s history of DUI crashes and arrests.

DUI Checkpoints, also known as, Sobriety Checkpoints, are roadblocks, set up temporarily on public streets, to catch drunk drivers and to cite others for Vehicle Code violations. The police departments conducting these checkpoints must adhere to strict guidelines, which have been established by the Courts according to the Orange County DUI Lawyer Blog.

Drivers charged with a DUI face an average of over $13,500 in fines and penalties as well as having a suspended license.