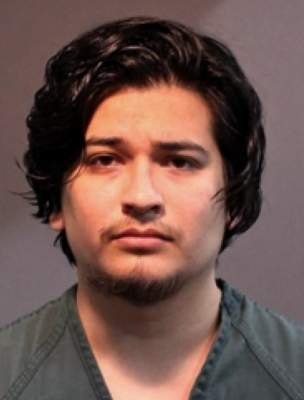 Santa Ana Police Department Civilian Investigator assigned to Special Investigations, as well as a member of the Internet Crimes Against Children Task Force (ICAC), received a cyber-tip from the National Center for Missing and Exploited Children (NCMEC). The investigation revealed Santa Ana Resident Luis Pablo Anaya-Martin, 22, was downloading and trading hundreds of uploaded images and videos of child sexual abuse material (CSAM) with other users across several online platforms.

On November 10, 2021, the SAPD Civilian Investigator, Detectives from the Special Crimes Section, and members of the ICAC Taskforce executed one final search warrant at Anaya-Martin’s residence in the City of Santa Ana. Detectives seized multiple electronic devices during the search warrant and Anaya-Martin was found to be in possession of numerous files depicting graphic CSAM. Anaya-Martin’s devices yielded many explicit images and videos involving infants.

During the investigation it was discovered that Anaya-Martin was ordained as a minister in 2018. Although it is currently unclear if and where Anaya-Martin is applying his ministry, the Santa Ana Police Department encourages anyone that has had contact with Anaya-Martin and victimized to please contact Investigator K. Torres at 714-245-8420 or ktorres@santa-ana.org.