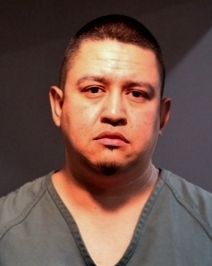 On July 14, 2022, after several days of surveillance conducted by members of the Santa Ana Police Department’s Career Criminal Unit and Directed Patrol, Arenas was arrested without incident and charged with Possession of Child Pornography – 311.11(a) PC.

The Santa Ana Police Department is proud to be a member of the Los Angeles Regional Internet Crimes Against Children (ICAC) Task Force, which is dedicated to the investigation and prosecution of persons involved in child abuse and exploitation involving the internet.