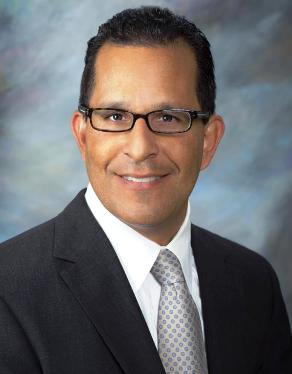 The Orange County Labor Federation represents more than 200,000 working men and women and believes Alderete is the best and most capable candidate to honor working families.

“We are incredibly proud the have the support of the Federation” said Alderete. “Our message of fighting for working families, preserving public safety, improving the business climate and increasing transparency in the city is clearly resonating. We will continue to run a strong campaign so that we can assure victory in November.”

« Benavides’ supporters caught betraying his ally, Alderete
Alvarez to host fundraiser for her campaign for the RSCCD Board on 9/20 »