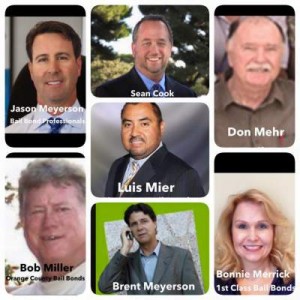 The Orange County Bail Agents Association was formed in 1996 for the purpose of assisting local bail agents in informing the Public, Law Enforcement, and the Courts on how bail bonds work.

« Santa Ana named to the Top 10 National Burglary Safezones list
Santa Ana rated among the worst cities in the U.S. for pet lovers »