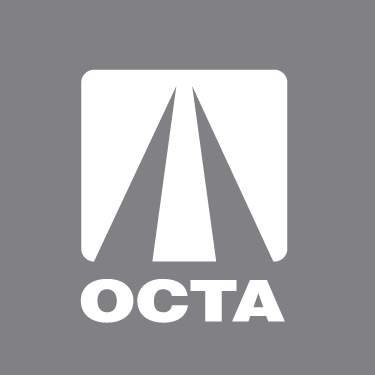 ORANGE – Cities throughout Orange County will receive more than $28 million in Measure M transportation funds to help ease traffic by making improvements to streets and timing of traffic lights.

The Orange County Transportation Authority board this week awarded funding for nine projects that will improve and widen busy streets and intersections, totaling $20.2 million.

“I’m proud that OCTA, even in the challenging times of a pandemic, is continuing to enhance Orange County’s transportation network and providing the funding necessary to keep Orange County moving,” said OCTA Chairman Andrew Do, also the county’s First District Supervisor. “Providing the funds for these many projects is another great example of how OCTA partners with cities to put local sales tax dollars to good use, and to keep our promises to voters.”

Since Measure M was renewed by voters in 2006, more than $456 million in competitive funding has been awarded to make Orange County streets and roads better. That amount includes external funding leveraged by OC Go funds. And that’s in addition to another $494 million in formula funding.

The most recent call for projects was issued by OCTA in August 2020 through the Comprehensive Transportation Funding Program, making funding available on a competitive basis for projects that will improve congested streets and synchronize traffic signals.