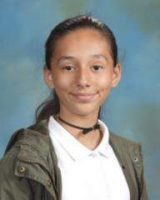 Update- Critical Missing 13 Year-Old Female has been located and reunited with her family.

On 4/13/18 at approximately 2:15 pm, Paredes-Orozco left school for the day but failed to get on the school bus to be dropped off with a parent. Paredes-Orozco was last seen running eastbound from McFadden Intermediate School towards Thorton Park in Santa Ana. Paredes-Orozco is Bipolar and in need of medication. The above photographs depict Paredes-Orozco’s school photo and a school surveillance photo showing what she was wearing at the time she ran away. 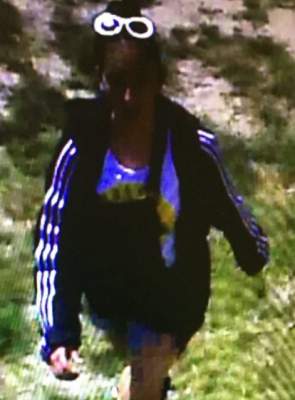