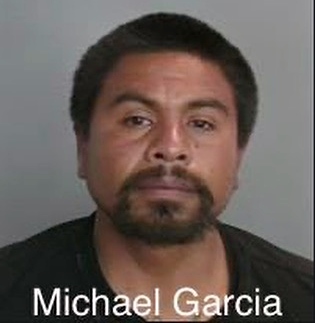 ANAHEIM, Calif. (July 5, 2022,) – Anaheim Police Detectives are conducting a homicide investigation after the body of an Anaheim man was located in an Anaheim park.

On Tuesday, July 5, 2022, at about 7 a.m., Anaheim PD patrol officers and personnel from Anaheim Fire and Rescue responded to Ponderosa Park, located in the 2100 block of S. Haster Street regarding an unresponsive male.

A 42- year-old Anaheim area transient, Michael Anthony Garcia, was located on the east side of the park, and declared deceased on scene. Personnel from the Orange County Coroner’s office responded to the scene, and upon their examination of the deceased, discovered evidence of trauma consistent with a homicide.

Anaheim homicide detectives are not discussing the trauma suffered by Garcia. Detectives are asking anyone with information about Garcia, or the circumstances leading to his death to contact Anaheim PD at 714-765-1900 or Orange County Crime Stoppers at 855-TIP-OCCS.