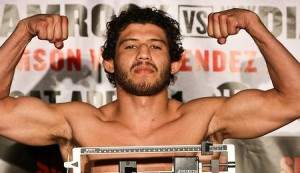 Santa Ana Councilwoman Michele Martinez issued the proclamation at the Council meeting on Monday, June 3, 2013.  The City Council also honored Melendez for being a positive influence and representative of Santa Ana in the sports world. END_OF_DOCUMENT_TOKEN_TO_BE_REPLACED