The Art and Music of the Cigar Box Guitar

Santa Ana – Southern California’s premiere cigar box guitar blues band, The Budrows, is set to kick it up a notch on December 3, from 6 pm to 11 pm, when the trio hosts a CD release party and art show where fans can win a custom made cigar box guitar.

The Budrows feature the father/daughter combo of Jason Farthing and the young Argentine vocal phenom Macarena Rivera, accompanied by veteran flute and harpman Jesse Boden. Three other artists including Bob Hoard, Cris Portillo and Josh Gayou will join Farthing in displaying their cigar box guitars and artwork at the event. A drawing for the cigar box guitar and other prizes will be held at 9pm to celebrate the release of The Budrows NEW record entitled, 100% Foot Stompin’ Cigar Box Rock N’ Roll. END_OF_DOCUMENT_TOKEN_TO_BE_REPLACED 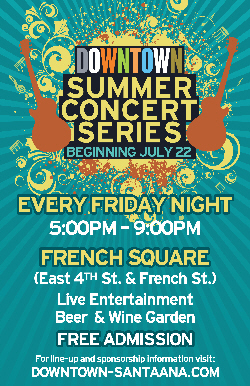 Bring a lawn chair, relax and enjoy the music. Beer and wine garden accessible to 21+ with valid ID.  END_OF_DOCUMENT_TOKEN_TO_BE_REPLACED 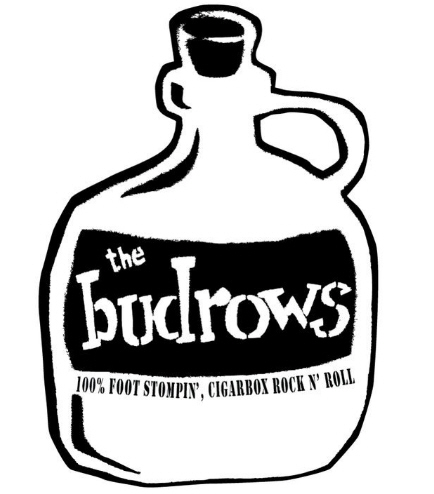 The show will feature The Budrows.

The Plaza has been undergoing construction to create a new entranceway at the corner of MacArthur Place and East MacArthur Boulevard, which would allow more pedestrian traffic into the center. “We hope that this new entrance makes it easier for people who live and work near MacArthur Plaza to come and enjoy what we offer,” said David Fried, owner. “We hope that the community sees this entranceway as an invitation to come to the Plaza and join in our events, dine in our restaurants, and recognize us as part of the community.”