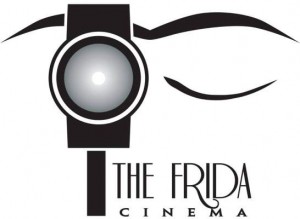 The Frida Cinema has chosen to open their theater with one of the most celebrated Southern California foreign film festivals – the South East European Film Festival. Celebrating almost ten years of screening hundreds of films from countries often unrepresented by American distributors, SEEfest visits Orange County for the first time with a select group of films – many of them screening for the first time in the United States.  END_OF_DOCUMENT_TOKEN_TO_BE_REPLACED