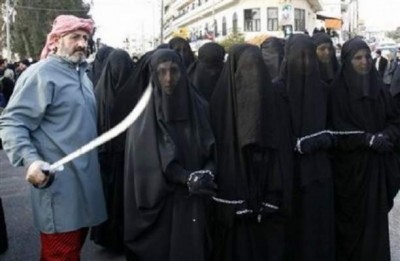 The potential profit from the deal has also been reduced from $8 million to $2 million after negotiations with Saudi Arabian officials finished, according to the Santa Ana College Newspaper, El Don. END_OF_DOCUMENT_TOKEN_TO_BE_REPLACED

The vote to endorse the four candidates recommended by the leadership of FARSCCD and the faculty’s Political Action Committee took place over two days with 88% of those casting ballots voting to endorse. END_OF_DOCUMENT_TOKEN_TO_BE_REPLACED