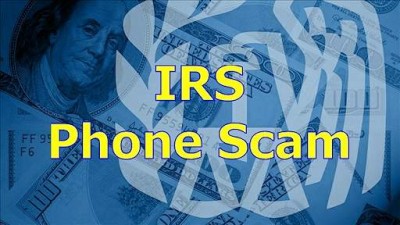 An aggressive and sophisticated phone scam targeting taxpayers, including recent immigrants, has been making the rounds throughout the country. Callers claim to be employees of the IRS, but are not. These con artists can sound convincing when they call. They use fake names and bogus IRS identification badge numbers. They may know a lot about their targets, and they usually alter the caller ID to make it look like the IRS is calling. END_OF_DOCUMENT_TOKEN_TO_BE_REPLACED 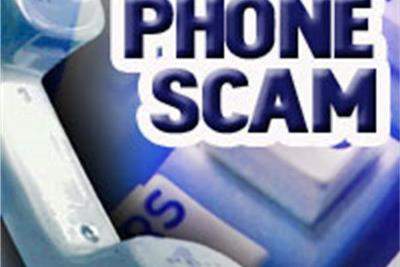 Phone Scams Use Names of OCSD Personnel to Solicit Money

SANTA ANA, Calif. (February 13, 2015) – The Orange County Sheriff’s Department advises the public to be aware of phone scams involving subjects pretending to be law enforcement personnel. Several instances of this type of fraud continue to occur throughout Orange County.

Suspects fraudulently identifying themselves as law enforcement officers, call victims claiming they have a warrant for their arrest. The reasons for the warrant vary; the most recent being failing to appear for jury duty or unpaid tickets. The victim is then told they can resolve the issue by obtaining a pre-paid money card and calling back with the card number. Once the number is obtained, the funds can be accessed anywhere in the world. The scammers are using names of actual Orange County Sheriff’s Department personnel; have voicemails using the officers’ names and “spoof” caller identification so the numbers of actual law enforcement agencies will appear on the victim’s phone. END_OF_DOCUMENT_TOKEN_TO_BE_REPLACED

On Tuesday, October 29 a male subject, fraudulently identifying himself as Lieutenant Mike Stevens with the Orange County Warrant Division, called Lorraine Johnson, 69, of Yorba Linda, and told her that an arrest warrant had been issued for her failure to appear in court on a traffic citation. Stevens told her the violation was captured by a traffic camera in Yorba Linda. He also told the victim there was a glitch in the system and the notice to appear in court was never mailed to her. Stevens told her the bail amount was $365 and that he could help her pay her bail. Stevens instructed Johnson to purchase a “MoneyPak” card and provide the card number to him so he could pay her bail. He also advised the victim to stay on the phone with him while she purchased the card just in case she was pulled over by a police officer. He said he could explain to the officer what she was doing so that she would not be arrested on the warrant. END_OF_DOCUMENT_TOKEN_TO_BE_REPLACED