The homeless victim was shot in the lower calf and ended up at a local hospital with a wound that did not appear to be life-threatening. END_OF_DOCUMENT_TOKEN_TO_BE_REPLACED 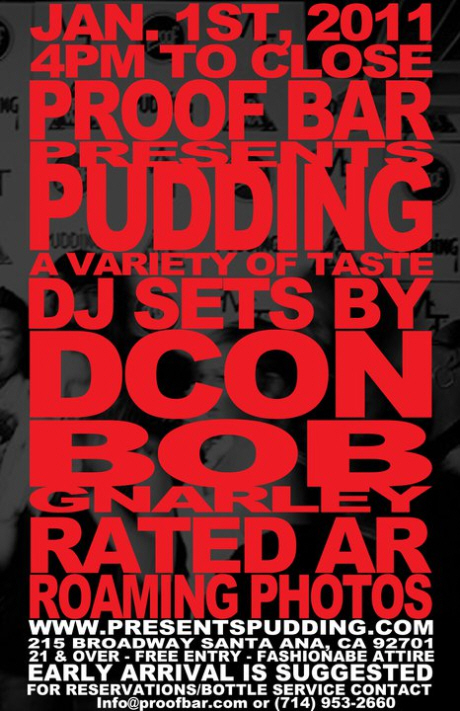 If you are looking for something to do on New Year’s Day, come on down to the Artists Village, as the galleries at the Santora will be open – then quench your thirst at the Proof Bar, which is presenting the latest version of their popular Pudding event, starting at 4 pm.  (And they are also hosting a fun New Year’s Eve event tonight, which you can read about by clicking here.)