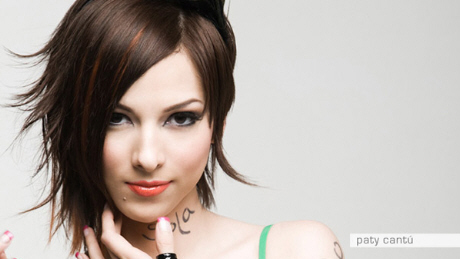 Paty Cantu is performing on Saturday, Sep. 18, at the Fiestas Patrias

Each year over 200,000 attend the weekend festivities and this year promises to be special as we celebrate Mexico’s Bicentennial. Santa Ana’s Fiestas Patrias celebration will be filled with food, a carnival and Top Latin Billboard entertainment lined up the entire weekend.

For the first time MX Live Entertaiment will be joint producers along with Velasquez Publishing and Promotions of the Festival handling all marketing, PR, talent booking and production.

Click here to see Saturday’s entertainment schedule, or see the graphic above. 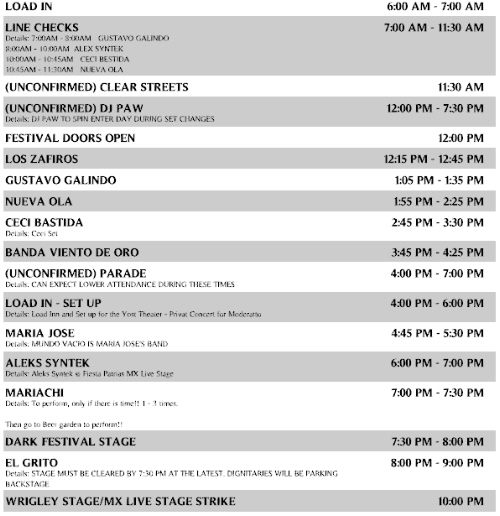 Click here to see Sunday’s entertainment schedule, or see the graphic above. 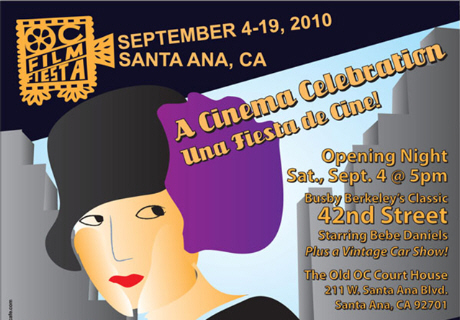