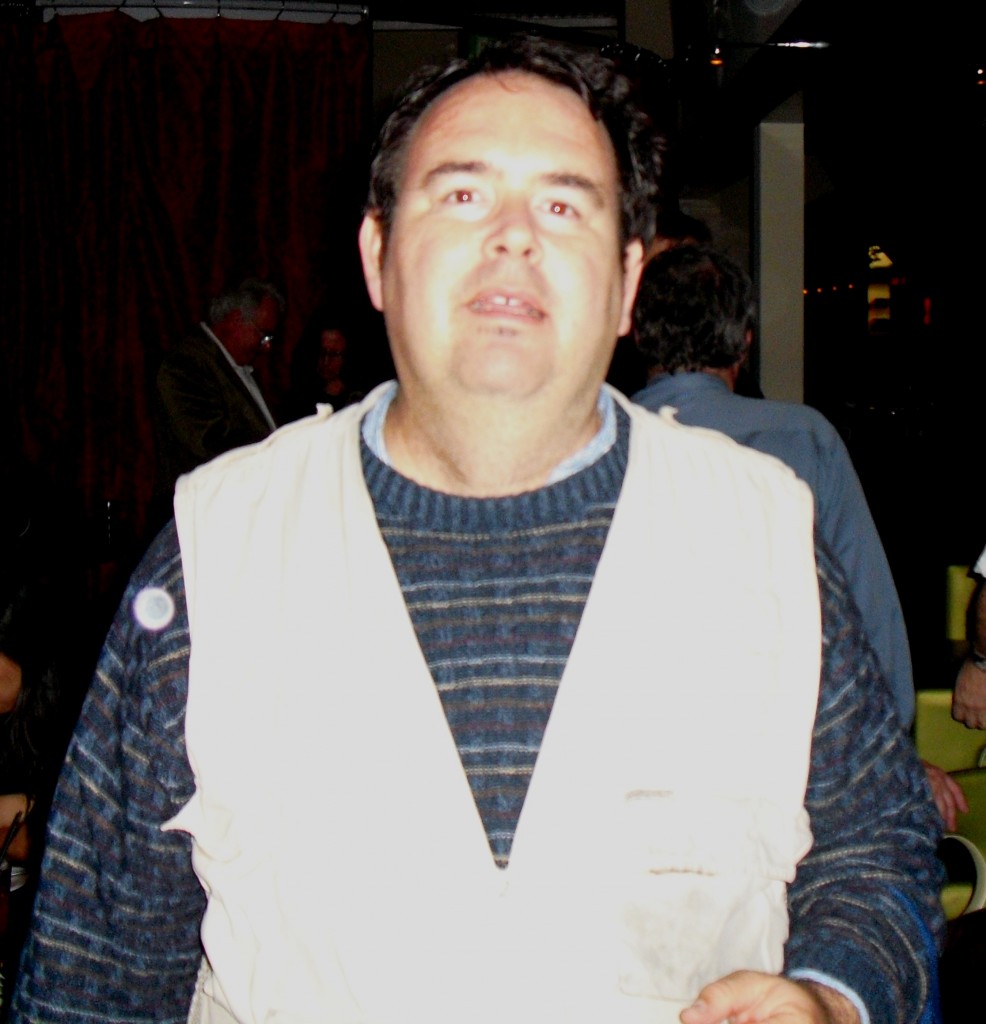 Kring ran for Mayor of Anaheim in 2002, losing to Curt Pringle by over 4,000 votes, according to Smart Voter.  And she also won a seat on the Anaheim City Council way back in 1998, when she was the top vote-getter, with 24.8% of the vote, according to Smart Voter.  Back then there were no Latinos in that council race, which tells you that Anaheim has changed a lot over the past decade. END_OF_DOCUMENT_TOKEN_TO_BE_REPLACED