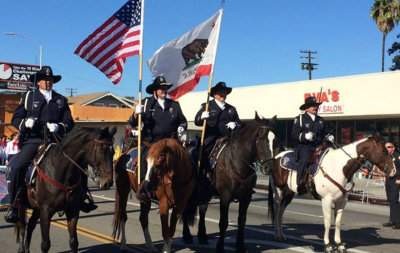 “Receiving consecutive COPS grant awards is a significant success for our community. This truly is a testament to our collaborative and supportive advocacy efforts,” stated Mayor Pro Tem Vincent Sarmiento. END_OF_DOCUMENT_TOKEN_TO_BE_REPLACED 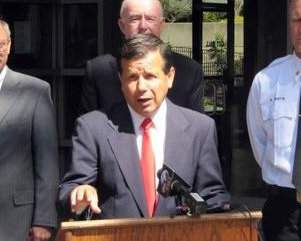 “This is great news for the City of Santa Ana,” said Mayor Miguel Pulido. “Public safety is the community’s number one priority and with our new strengthened financial position we will be able to take advantage of this grant and hire much needed police officers. Having recently gone on a ride along with our officers I know first-hand how this funding will make an impact.” END_OF_DOCUMENT_TOKEN_TO_BE_REPLACED