On 10/16/2021, at approximately 7:44PM, the wanted suspect entered the apartment removed his clothing and took a shower. A resident was in the apartment, observed the suspect exit the bathroom, and locked herself inside the bedroom.

The suspect attempted to open the bedroom door but was unsuccessful. The suspect took some clothing belonging to a male resident and the victim’s car key.

Anyone with information on the identity or whereabouts of the wanted suspect is asked to contact Detective Prewett at (714) 245-8323 or DPrewett@santa-ana.org. 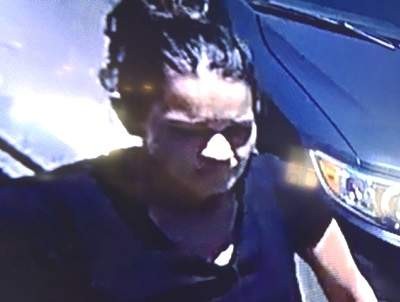 Summary: On 7-30-2015 at approximately 1:40 pm in the 1100 block of N. Linwood the female suspect is observed riding her bike up to the victim’s doorstep and removing a United States Postal Service package that had just been delivered. END_OF_DOCUMENT_TOKEN_TO_BE_REPLACED

The suspect commits theft of copper pipe from a business during hours of operations. The Victim, Legal Aid Society of Orange County located at 2101 North Tustin Ave, Santa Ana, located surveillance footage for the building and discovered the theft occurred on Saturday, July 13th, 2013 at approximately 1445 Hrs. END_OF_DOCUMENT_TOKEN_TO_BE_REPLACED 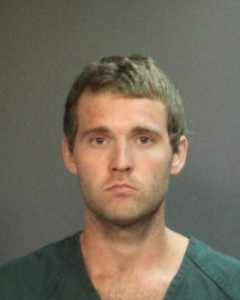 On Sunday October 6th at approximately 11 pm patrol officers contact suspect on a bike wearing a back pack in the 100 Block East Dyer. When the officer contacts suspect Dennis Adamson (24) he advises officer that he had a handgun in his backpack. Officer also located Two- Black ski masks. Adamson matched the description of a robbery suspect who had committed two (2) armed robberies of commercial businesses in the area. END_OF_DOCUMENT_TOKEN_TO_BE_REPLACED