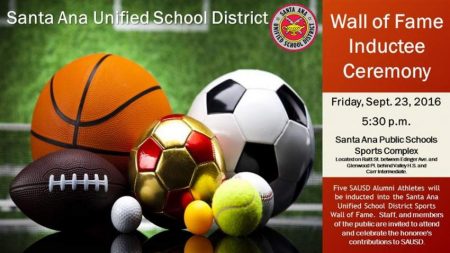 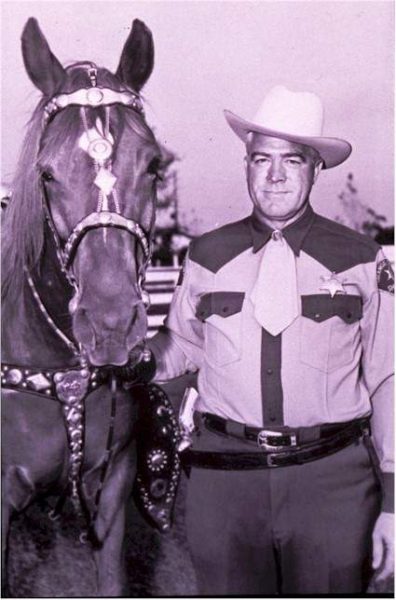 Sheriff James Musick and his horse 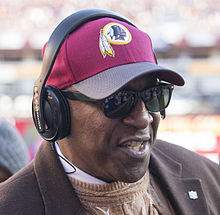 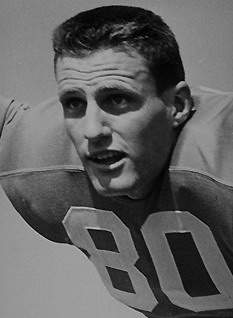