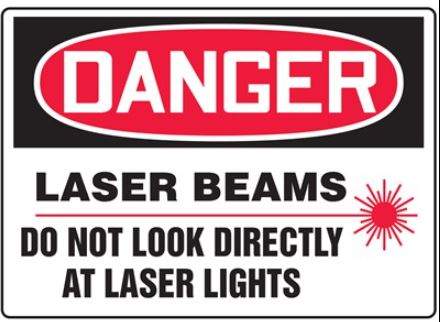 A Santa Ana resident, Eric Jayson Suarez, was arrested on Oct. 13 on suspicion of pointing a laser at a Sheriff’s Department helicopter, according to the FBI.

Suarez agreed to plead guilty on Oct. 26 and he is expected to be sentenced on Nov. 22. It is surprising that he did not plead that he was having a mental health day when he pointed the laser at police officers.

Suarez was accused of sitting alone in his parked car at an intersection when he struck the helicopter’s cockpit with the beam at least four times. The the helicopter’s pilot and tactical flight officer were blinded by the laser beam for several seconds, which put them and the general public in great danger. The laser also posed a serious health risk to the officers’ retinas and could have resulted in permanent injuries.

Unfortunately for Suarez, a grown man at 47, the officers were in a helicopter and were easily able to find him and follow his car.

Suarez tried to get rid of the laser by throwing it out of his car window but the officers were able to find the laser and stop the car.

Suarez now faces up to five years in prison. Let’s see if he learns his lesson.

In related news, Brett Wayne Parkins, 42, of Huntington Beach, was arrested this Wednesday on suspicion of pointing a laser at a Huntington Beach police helicopter back on July 25.

Parkins, another grown man at 42 years old, was accused of pointing the laser from his home and police investigators were able to track it back to his home, according to the FBI.

Parkins made his first court appearance on Thursday and he was released on $15,000 bail. He also had to surrender his passport.