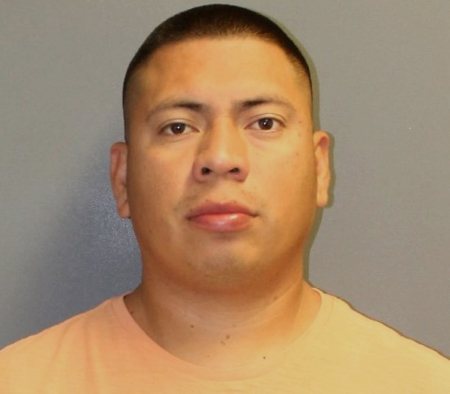 Hernandez murdered Alcaraz, 23, on the night of Dec. 28, 2015. He had hired Alcaraz, who was an escort employed by Cyren Entertainment, to come to an office complex on Campus Drive after seeing an advertisement on backpage.com. Hernandez was a janitor at that building.

Alcaraz was brought to the building by her driver, Jordan Beltran, who parked out of sight at the request of Hernandez. Alcaraz went into the building after 10 p.m. and was in the building for about nine minutes. She texted Beltran about seven minutes after entering the building stating that she had received a cancellation fee from Hernandez however she never exited the building.

Lynda Estrada, a Cyren Entertainment manager, sent messages to Alcaraz but did not receive a response so she contacted the Newport Beach Police. The responding police officers later found Alcaraz dead inside of a trash can in a janitor’s closet.

Alcaraz was determined to have died of multiple blunt force injuries to the head. Hernandez was arrested two days later, and he has been in custody since.