Santa Ana convict busted for selling drugs by the SAPD 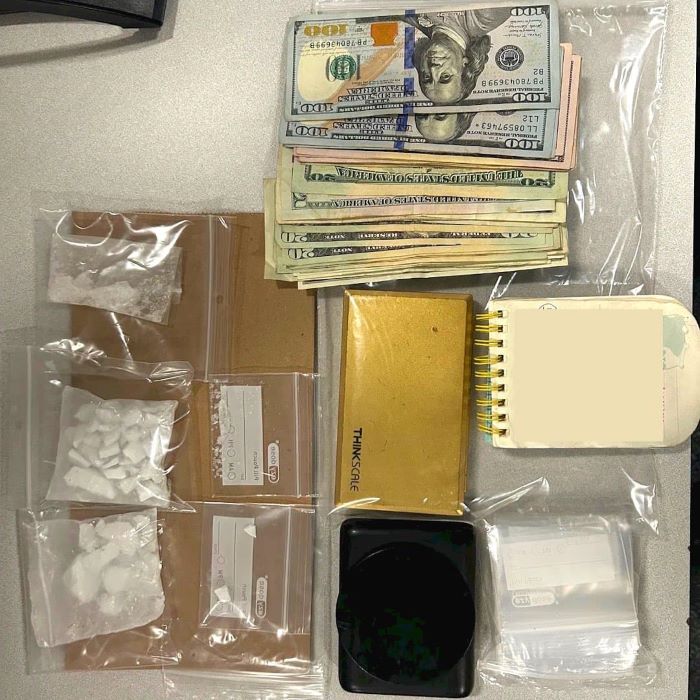 The SAPD’s Vice Unit initiated a narcotic sales investigation involving a female adult. During the investigation, detectives were lead to an RV associated to the female.

With the assistance of SAPD Directed Patrol Officers, they contacted the occupants of the RV, where one of the subjects was found to be on Post Release Community Supervision (PRCS).

PRCS is a form of supervision provided to an offender who has been released from a California Department of Corrections and Rehabilitation (CDCR) institution to the jurisdiction of a county agency, pursuant to the Post Release Community Supervision Act of 2011.

The suspect on PRCS was arrested and booked at the Santa Ana Detention Facility for narcotics sales.