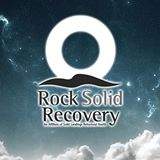 This seems like a bad idea. For one thing the proposed location in our city is ringed by crime. But to see how bad an idea this is check out these Yelp excerpts regarding Rock Solid Recovery, which currently offers rehab facilities in Costa Mesa: 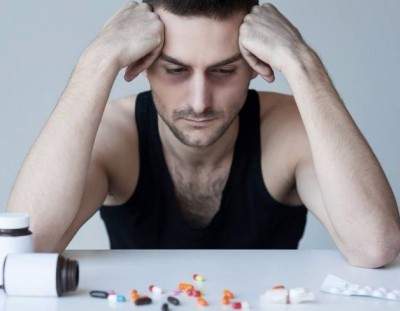 And here are a few comments from Glass Door (a website where employees post about their experiences at the companies they work at – Note – Rock Solid Recovery is a branch of Solid Landings Behavioral Health):

If you are interested in stopping this drug rehab center from locating in Santa Ana here are the folks at City Hall that you need to contact:

And here is the guy who is trying to bring this drug rehab center to our city:

If you don’t want this drug rehab center to locate in Santa Ana you better start contacting the folks listed above.