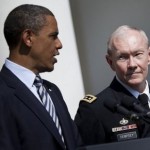 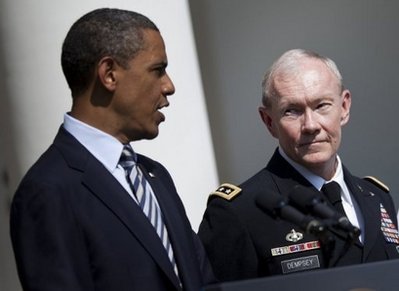 “I fully support President Obama’s decision to nominate Army General Martin Dempsey to be Chairman of the Joint Chiefs of Staff,” said Sanchez. “General Dempsey’s significant experience in Iraq and his intimate knowledge of the situation in the Middle East will be an enormous asset to our nation’s Armed Forces. I look forward to working with him to ensure our troops have the resources they need to responsibly and successfully wind down operations in both Iraq and Afghanistan.”