PETA opposes elephant rides at the Santa Ana Zoo, so why not ride a burro? 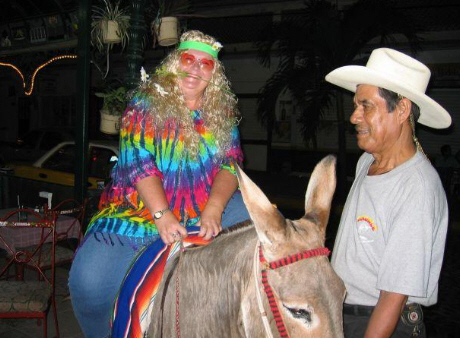 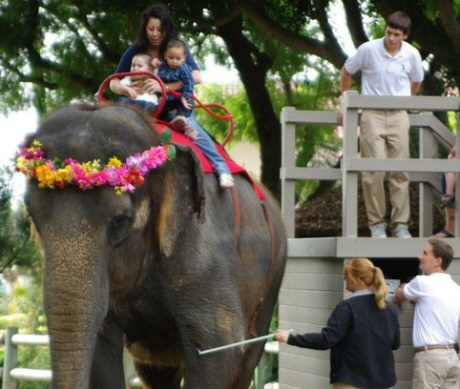 3 thoughts on “PETA opposes elephant rides at the Santa Ana Zoo, so why not ride a burro?”