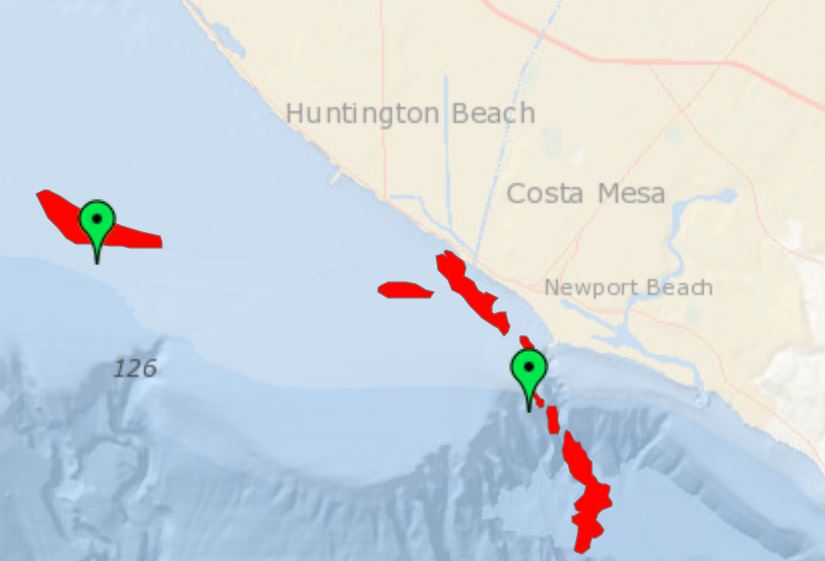 A preliminary settlement agreement in the OC oil spill class action litigation was filed late last night. The proposed settlement is subject to Court Approval, and a hearing on a motion for preliminary approval is set for November 16, 2022, in Judge David O. Carter’s courtroom.

The pipeline, which is used to carry crude oil from several offshore drilling platforms to a processing plant in Long Beach, began leaking the afternoon of Oct. 1, 2021, but the companies who own it, including Amplify, continued pumping oil through the line until the following morning eventually spilling 25,000 gallons into the Pacific Ocean, fouling the beaches in Orange County.

The class settlement amount is $50 million divided among three classes of plaintiffs: A Fisher Class Fund of $34M, a Property Class Fund of $9M, and a Waterfront Tourism Class of $7M.

The plaintiffs’ team believes it is an excellent settlement that awards substantial damages relative to the expert’s damages analysis.

The other essential part of the agreement includes various injunctive relief measures Amplify Energy Corp. must implement, such as:

The litigation doesn’t end here. The plaintiffs continue to pursue litigation against the shipping defendants involved in the January 2021 weather incident that caused anchors to strike the pipeline. This settlement doesn’t impact that case.

Amplify previously agreed to pay nearly $13 million to resolve a federal criminal indictment over the spill and an additional $1 million to Orange County to cover expenses incurred responding to the oil spill.

The co-lead counsel on this case was Wylie Aitken. Aitken is a nationally recognized trial lawyer and founding partner of AitkenAitkenCohn, in Santa Ana, California. He was the youngest president in the history of the State Trial Bar and is continually recognized by publications such as the Los Angeles Daily Journal and the Orange County Business Journal as one of the top lawyers of California. Aitken’s daughter Ashleigh Aitken is running for Mayor in Anaheim in the upcoming November election. She also works for Wylie’s law firm.