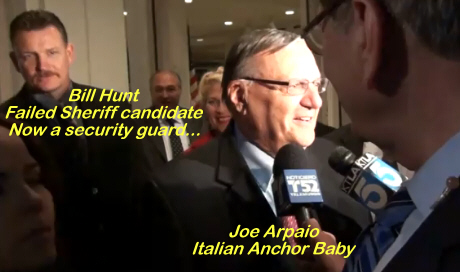 16 thoughts on “Naui vs. Joe Arpaio, at the Nixon Library – the video!”