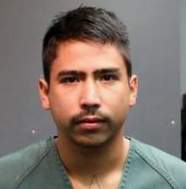 Co-defendant Juan Manuel “Stitch” Galvan, 25, Santa Ana, was charged on July 25, 2011, with one felony count of murder and one felony count of street terrorism, with sentencing enhancements for criminal street gang activity and vicarious discharge of a firearm causing death. Galvan eventually pleaded guilty to manslaughter in exchange for his testimony against Canales and he was ultimately sentenced to six years in jail. 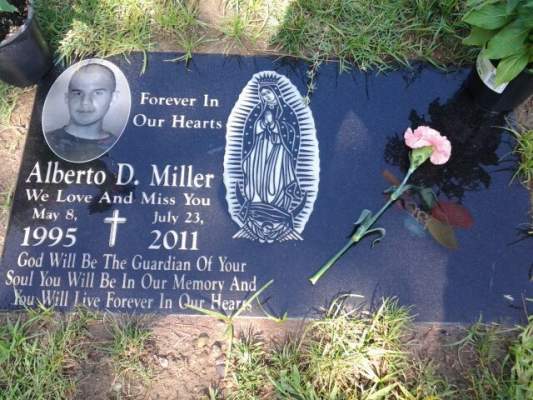 On July 22, 2016, Canales and Galvan were accused of being members of a criminal street gang and riding their bicycles into a rival street gang’s territory. The defendants were accused of approaching rival gang member Alberto D. “Goofy” Miller on the 300 block of East Washington Avenue in Santa Ana and instigating a brief verbal altercation. Canales was accused of taking out a firearm and shooting Miller multiple times. Both defendants were accused of fleeing the scene. Witnesses called 911 and the victim was taken to a local hospital where he was pronounced dead as a result of gunshot wounds.

« A Tustin man was arrested on suspicion of attempted rape
Is it time for the Rancho Santiago Community College District to beg the Saudis for money? »