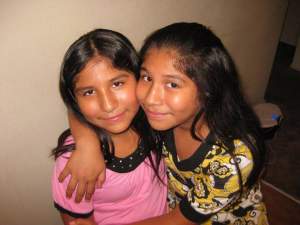 Dr. Jim D’Agostino, the principal of Santiago Charter Middle School, where the other victim, Andrea Gonzalez, was an eighth grader, established a separate GoFundMe account for the young girl’s family. Over $12,000 has been donated, of the $15,000 goal, as of Sunday evening. 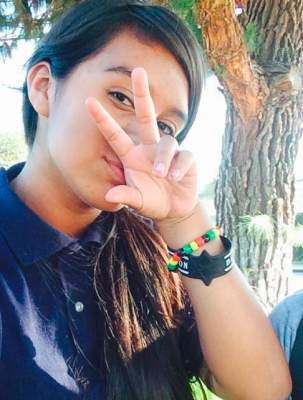 In related news there have been five arrests made by the Santa Ana Police Department, who will be holding a press conference on Monday, Nov. 3, 2014, at 11 am, to discuss the arrests.