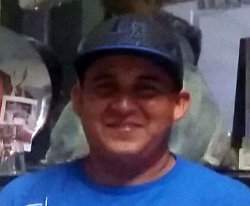 The Orange County Coroner’s office will be performing an autopsy on the body this Friday to try to determine the official cause of death. 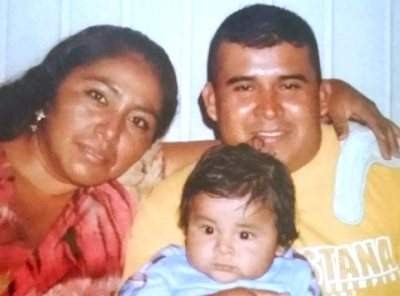 Unbelievably Tapia-Clara’s wife gave birth prematurely on the same day that his body was found.  They already had one young son.

Tapia-Clara was a Mexican immigrant who came to the U.S. to work so he could send money to his pregnant wife, who had an illness that required costly medication.

Tapia-Clara had been in this country for about three months, working as a gardener, before he died.

He was supposed to take the bus back to his residence in Huntington Beach but he never made it home.

His family is trying to raise money to send his body back to Mexico for a funeral.  They also need help with his wife’s medical bills. Click here to contribute.

« Five pro immigrant LGBT protestors to be charged for blocking DTSA streets
The SAPD has seized over 3,000 pounds of illegal fireworks »