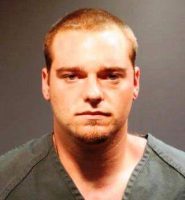 SANTA ANA, Calif. – A Garden Grove man will face trial Monday for the special circumstances shooting-murder of a man and attempted murder of two women in Santa Ana. Dustin Sean Ross McDonald, 24, is charged with one felony count of special circumstances murder by lying in wait, and two felony counts of attempted murder with premeditation and deliberation. He also faces sentencing enhancements for the personal discharge of a firearm causing death or great bodily injury. If convicted, he faces a maximum sentence of life in state prison without the possibility of parole. Opening statements are scheduled to begin Monday, May 23, 2016, in Department C-30, Central Justice Center, Santa Ana. The time is to be determined. 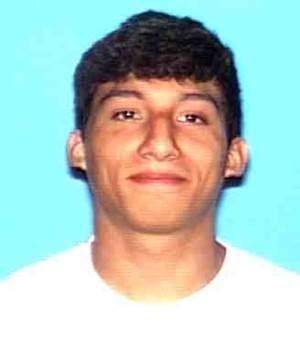