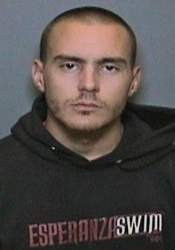 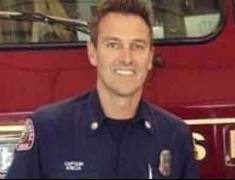 « Armed and dangerous fugitive from L.A. could be in Orange County
Santa Ana’s voters opted to raise their own taxes but are giving Tinajero the boot »