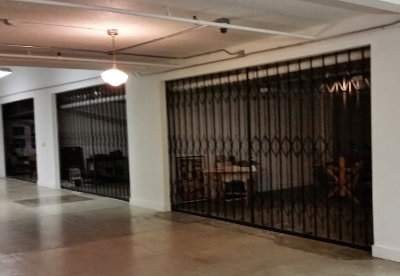 You know, I have never even met Ryan Chase? And if I did see him in real life, I probably wouldn’t even know the difference unless he introduced himself. Saw him speak at a city council meeting about that stupid train they’re building through 4th st. (BTW, public transportation and the corporate elite forcing us to drive and own cars in order to get by in this stupid So. Cal. Economy, is a whole other rant I could go on and on about for like a hundred pages) one time, but I didn’t get a look at his face as I believe he was sitting in back of me, then he jetted off right after he talked.

I of course do not tend to give a f*ck about people no matter who they are, their social status, their socially interpreted “IQ”, their skin color, lack of education, sex, artistic aspirations (unless they kick f*cking ass) etc. until I have actually had an interesting enough conversation or two with them. With the exception of a woman who I am attracted to physically, of course. But personality does go a very, very f*cking long way in my world when it comes to sexual interaction or any kind of interaction with any person for that matter.

The Yost Promenade, the new bakery, the 4th street market, Playground, etc. This is Irvinification at its finest, right here in DTSA. A friend of mine was arguing with me the other day about how Santa Ana was just like Irvine 20-30 years ago or so, before all the Immigrants (I.e. undocumented Mexicans & some central and South Americans) started moving here. And now that it’s being white washed, (in my words) that it is how it was before they came. Well this was never white-man’s land in the first place, so I say any time Mexicans can take over a community in California they should do it. It’s actually not California, it actually is stolen land. Now I can see it from her perspective also because it’s not her fault. It’s not like she murdered indigenous husbands, raped their wives and brain washed innocent, indigenous children into the intolerance of a lame-ass Catholic/Church of England culture. That wasn’t her. She grew up in this OC area and for her personally, this is her land, linage and heritage.