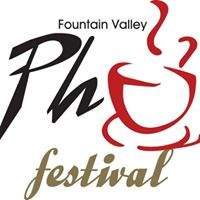 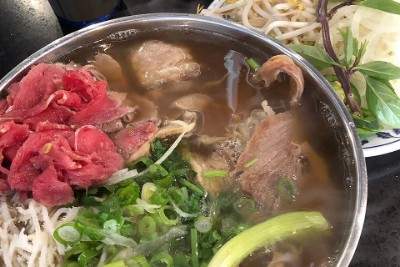 In case you somehow don’t know, Pho is a rice-noodle soup that is one of Vietnam’s most popular home-style dishes. It is perfect for this cold weather we are having!

The festival will also include