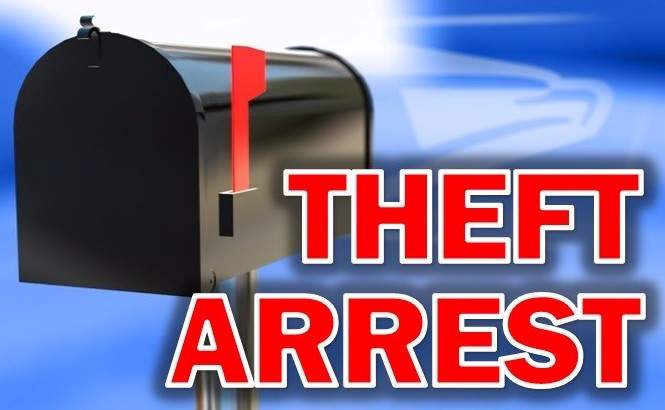 IRVINE, Calif. (April 22, 2021) – On Monday, April 19, Irvine Police officers arrested 35-year-old Joshua Thompson for stealing mail in the area of Jeffrey and Encore. This is the third time the Irvine Police Department (IPD) has arrested Thompson since February:

On Saturday, February 20, at approximately 1:20 a.m., a resident called about a suspicious male with a loud exhaust stealing mail. Thompson was contacted leaving the area and arrested for mail theft, possession of burglary tools, possession of narcotics and possession of a magnetic card reading device.

On Monday, April 12, shortly after 3:00 p.m., Thompson was arrested and booked at the Orange County Jail for mail theft with a prior conviction after it was determined he stole mail from 39 different victims in Irvine and Mission Viejo. IPD issued a press release on April 13.

On Monday, April 19, at approximately 12:30 a.m., an alert resident contacted IPD to report an individual stealing mail from community mailboxes in the area of Jeffrey and Encore. IPD officers responded and located the suspect’s vehicle leaving the area with the assistance of the witness. Officers stopped the suspect and determined he was driving under the influence of drugs. Thompson was found to be in possession of mail belonging to numerous Irvine residents. He was arrested for mail theft and DUI, and once again booked at Orange County Jail.

Anyone with additional information, pictures, or video is asked to contact Investigator Voigt at (949) 724-7180 or SVoigt@cityofirvine.org.

The Irvine Police Department has increased their patrols in targeted areas to combat mail theft and reminds residents to retrieve their mail regularly. We ask our community to continue to notify the police department immediately if suspicious activity or a crime in progress is observed.